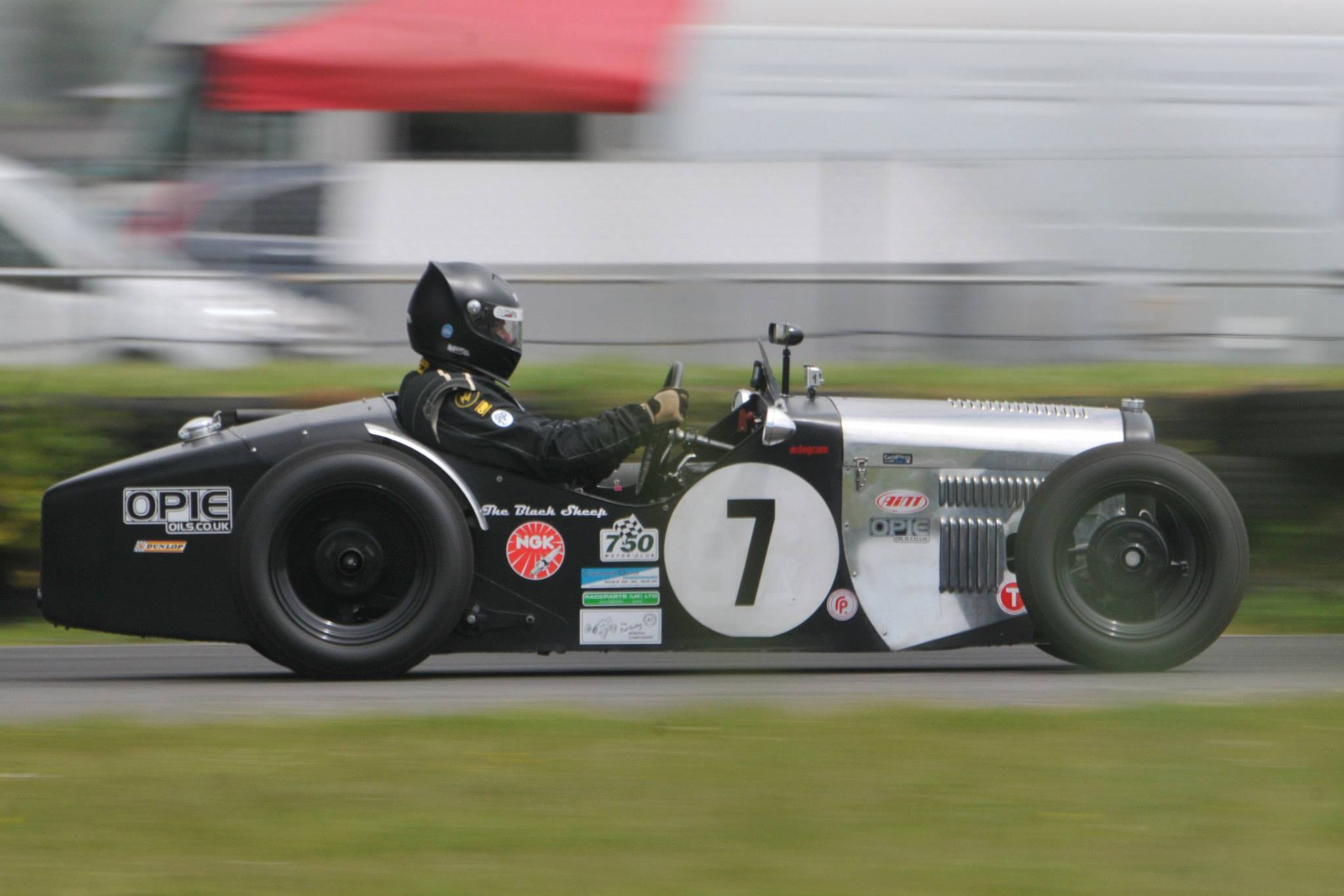 Hello Graham, your team made a radiator to my pattern for my 1934 Austin Seven Racer earlier this year. I just wanted to let you know that it is doing its job perfectly, running temperature now in the low 80s C, when previously it was in the high 90s. The car is based on all original 1934 Austin Seven running gear with a supercharged 747cc side valve engine producing around 67bhp. The car is modeled on the “Ulster” works racing cars which were so successful in the prewar years, being real little giant killers. Mine is currently running in the 750 Motor Club 750 Trophy series, having been the overall winner in 2012, with two first places and two second places in four events this year.