The Fastest Aston Martin in the World…..207mph in 6 Seconds

News The Fastest Aston Martin in the World…..207mph in 6 Seconds 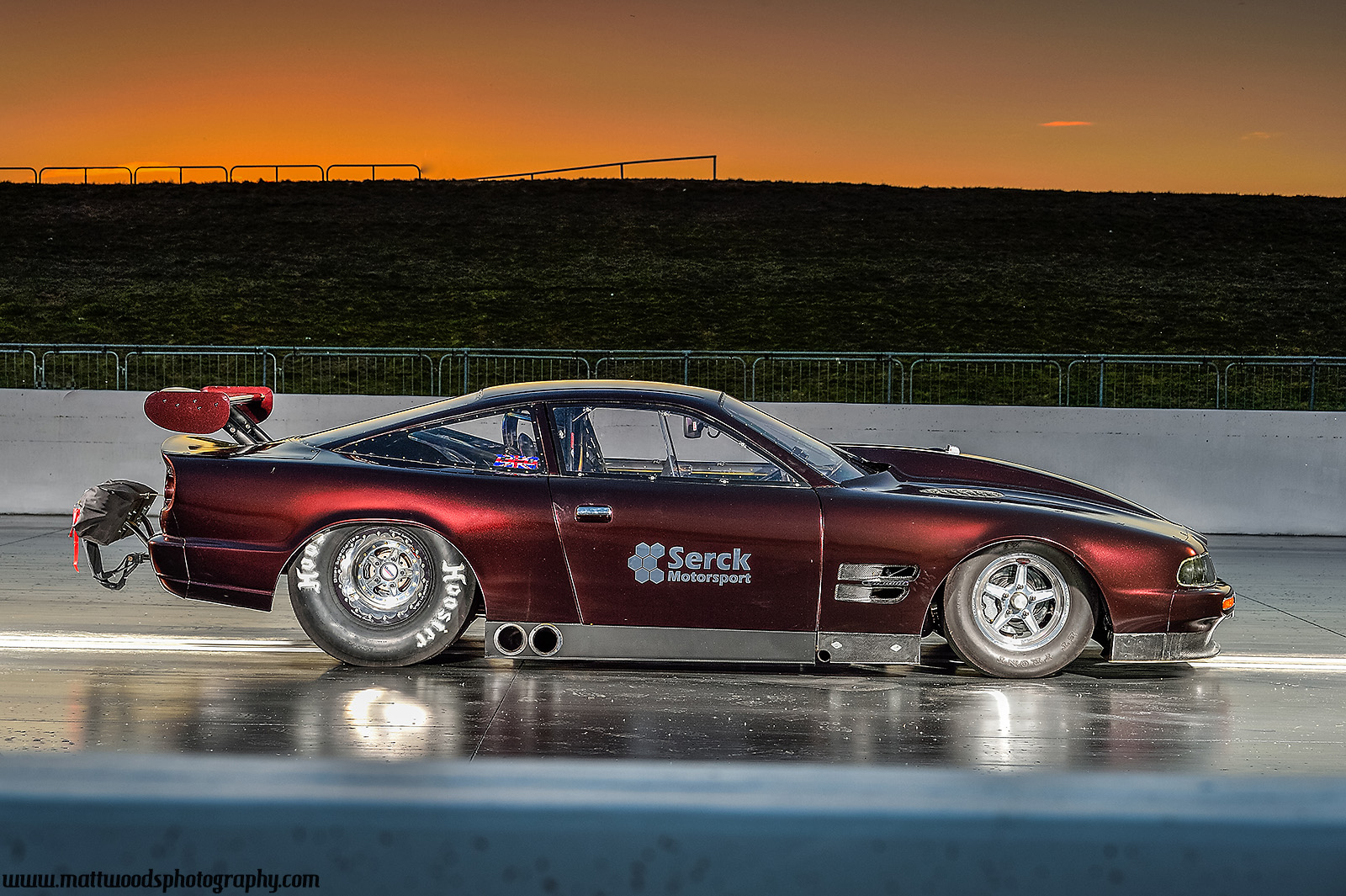 How do you cool 2800hp? With Serck expertise!

Over the years we have worked with many of our customers on challenging cooling projects. This 2800hp Street Legal Aston Martin Vantage belonging to Mark Todd (recently featured on Jonny Smith’s The Late Brake Show holding the record of “The Fastest Aston Martin in the World”) was certainly no exception. Mark’s recent record-breaking success with this car has been a long journey which actually didn’t start with this car! Our partnership began years before when we worked with Mark on solving his cooling issues with his other 200mph Street Legal Race Car …THE GTO! 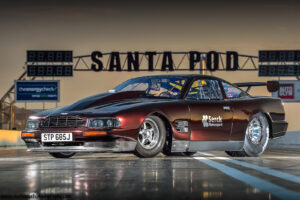 Mark’s first major project was his 1965 Pontiac GTO which he built from the ground up. It’s won the Street Eliminator Championship twice. Running numbers such as 7.2 @ over 200mph, we began to understand the complexities and the balance of many factors when it comes to cooling large horsepower – particularly when also being used on the street. The GTO was a step-by-step process. Working together with Mark and the Serck Motorsport team we solved this problem with a very specific construction of cooler that would perform on the track and the road.

Transitioning those learnings to the Aston Martin was a really unique proposition, as the space normally occupied by a single radiator was already home to the charge air cooler. Therefore, we decided to split the cooling system and multipass the flow to ensure efficiency in the overall cooling. The results have been excellent, with focus on the flow rates v fins per inch and the split flow which was essential. Mark has been a great reference for direct feedback, which has been a key part of the improvements as the Aston’s development continues.

The Aston Martin isn’t just cooled by Serck Motorsport, it is also fueled by us, and all of the fuel, oil and water lines and fittings were supplied by Serck Motorsport. After all, you can’t be the fastest Aston Martin in the world on cooling alone! Being part of this project and working with Mark on these phenomenal cars has been a joy and a pleasure, as well as a key learning experience for the team. The success of seeing this car run 207Mph in 6.97 secs was truly incredible and a testament to the quality and engineering put into this car.

There are multiple features on our video page for more action on the Aston Martin. And if you’ve got a specialist cooling project you could use some help with, contact us today.