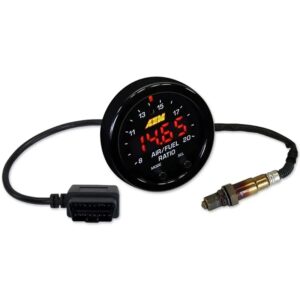 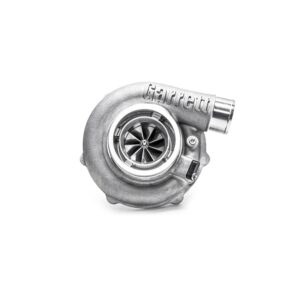 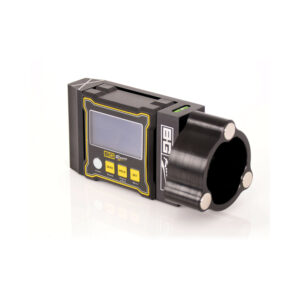 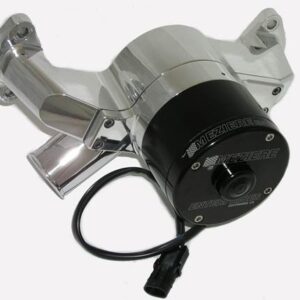 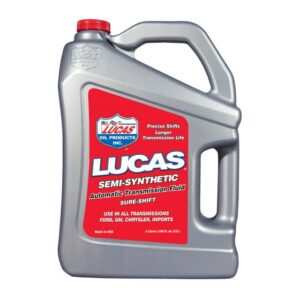 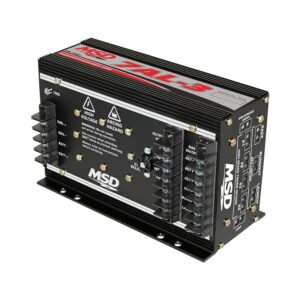 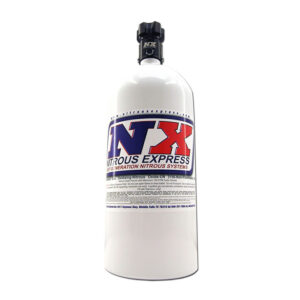 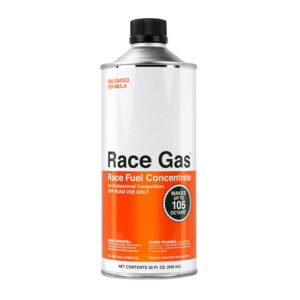 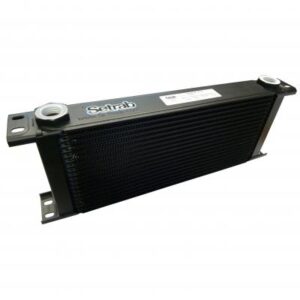 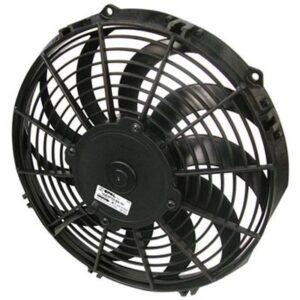 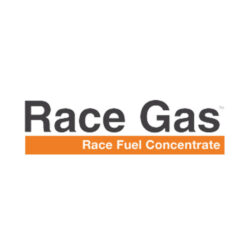 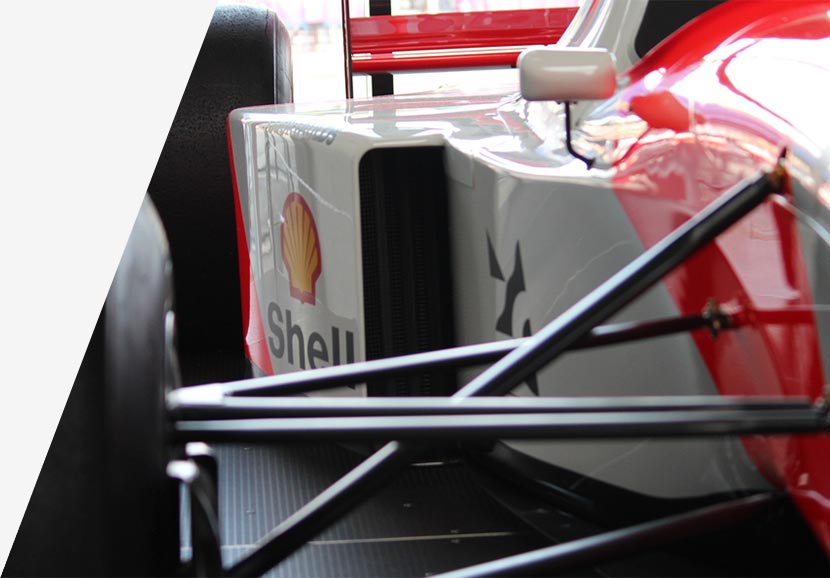 See our great video features right here, we will be putting the spotlight on various topics from Product Tech Discussions to Services and even features on our customers cars, race teams at the track.

What Our Clients Say

I would like to extend my sincere thanks to Graham and the team at Serck Motorsport, they really understood the project and put together a real solution to the long term problem of high under bonnet temperature. The bespoke design fitted perfectly and has so far has produced excellent results.

High-quality product and service that’s second to none

I would like to say a huge thanks to Graham Smith and the team at Serck Motorsport. I had a nasty shunt with the car during testing and damaged the front end including the original radiator thay made for me. I was desperate to get a replacement as I was having the front end re-built. Their service and understanding was exceptional and would highly recommend them to anyone who requires a high-quality product and a service that is second to none.

Massive thanks to Graham and the guys at Serck Motorsport for supplying a fantastic great big triple pass radiator that completely solved the GTO’s cooling problems. Temps have dropped from a stress inducing fan reliant average 210 deg to a more relaxed non fan reliant 160 deg….

Delivered to the track, hows that for service ! Bring on the racing & cruises.

Hi Graham, Just wanted to drop you a line to say thank you very much for the fabulous job you did on the radiator for our 1967 SS Camaro. The workmanship was faultless and you managed to turn it around very quickly. There are lots of projects on the go in our workshop so we will be using your services frequently.

I would like to say a special thanks to Graham and his staff at Serck’s for their advice, professionalism and expertise in helping me with my overheating problem which the car suffered with for years. The advice they gave was priceless and they turned the timescale for my repairs was spot on. Thank you again and I most definitely will be using your services again.

10 years and it’s never let us down

Our custom built radiator, designed and built by Serck Motorsport has served us well for over 10 years now. Racing in Street Eliminator requires that all competing vehicles complete a 25 mile “cruise” as part of the qualifying process. This test includes mileage on country road, A-roads as well as built up areas and has a hot start test thrown in for good measure. To survive this we need excellent cooling and our Serck radiator has never let us down, even on the couple of occasions when we suffered fan failures! Being so well built has also meant that the team at Serck have been able to update and modify the unit for us, adding AN fittings, bungs for sensors and even revised mounting tabs. All these are built into the radiator making it lighter and easier to mount as well as reducing the amount of fasteners required. A very good product supplied by a professional outfit who understand the cooling needs of high performance vehicles, be they hot rods, classics or all-out race cars.

Hello Graham, your team made a radiator to my pattern for my 1934 Austin Seven Racer earlier this year. I just wanted to let you know that it is doing its job perfectly, running temperature now in the low 80s C, when previously it was in the high 90s. The car is based on all original 1934 Austin Seven running gear with a supercharged 747cc side valve engine producing around 67bhp. The car is modeled on the “Ulster” works racing cars which were so successful in the prewar years, being real little giant killers. Mine is currently running in the 750 Motor Club 750 Trophy series, having been the overall winner in 2012, with two first places and two second places in four events this year.

The Serck supplied unit looks outstanding and having now fitted it to the cowl I realise how much work is involved in its manufacture. I’m an engineer by trade and I can honestly see how much effort has gone into this. Ran the car out last night and the rad performed faultlessly. Temp constant at 180 degrees and the fan only came on when under heavy load or in traffic, so a complete success.

My New 3 Pass Ally Rad is now fitted in the car. Thanks to Graham and all at Serck Motorsport for the great job they have done. Anyone thinking of having a new rad built, go and talk to Graham. It will save you money in the long run.

I run a Serck radiator in my 46 Fordson, custom built to my needs, it’s affordable and fabricated to a very high quality. It keeps it COOL and looks COOL!