The Radium Engineering fuel rail for the BMW S54 engine is machined and anodized for a compatibility with all fuel types including E85. Manufactured with a large internal bore, the fuel rail can support all necessary engine power requirements. It is compatible with OEM and aftermarket direct fitment fuel injectors. It features a large 0.65″ internal bore with -8AN ORB (3/4-16 O-ring) threaded ports at each end and 3/8″ NPT female center port to accept a variety of adapter fittings for custom high-flow fuel system builds. The fuel rail is a direct bolt-on for all BMW’s equipped with the S54 engine, including: 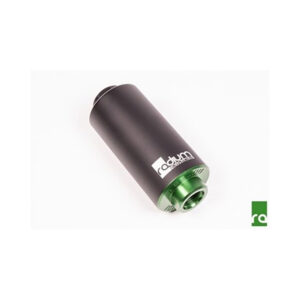 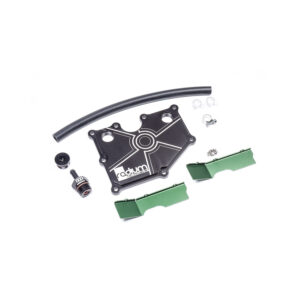 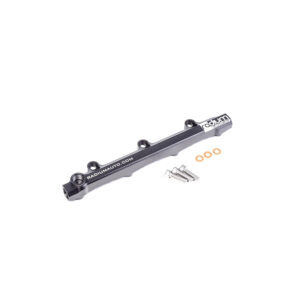 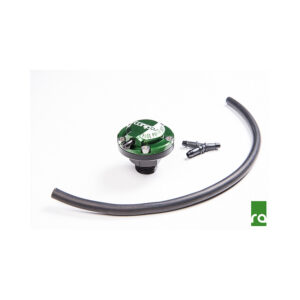