The Garrett Evo X Turbo Upgrade allows you to push your AWD, rally-bred monster up to an estimated 650 HP with the Garrett GTX3076R. Each turbo has been meticulously designed to be a bolt-on upgrade with no major modifications or guesswork required. The Garrett Evo X Turbo Upgrade features a specially designed twin-scroll turbine housing that mates up directly to the Evo X’s stock exhaust manifold as well as the stock exhaust down pipe to allow for aftermarket exhausts to be used without worrying about fitment.

The turbine housing allows for the retention of the stock exhaust heat shield for better temperature control. The ported shroud compressor housing reduces the occurrence of surge during operation and mates directly to the intake piping as well as the stock outlet position. The Garrett® patented dual ball bearing center housing is standard on both turbocharger options for unmatched power handling and unbeatable response. 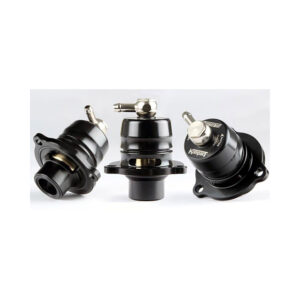 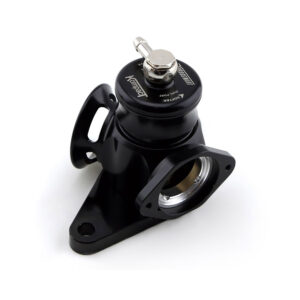 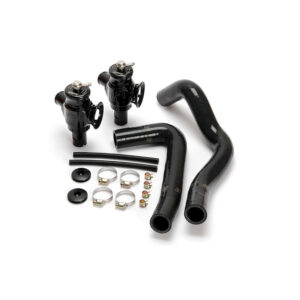 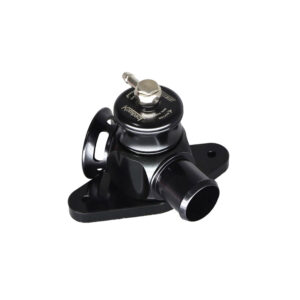