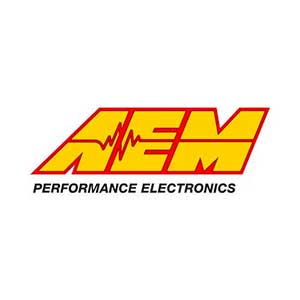 AEM has released its Infinity Plug & Play programmable ECU for the North American 2001-’06 BMW E46 M3 with manual transmission (Infinity-8 PN 30-7109 and Infinity-10 PN 30-7105). The Infinity ECU for the E46 M3 includes an application-specific start-up calibration and connects to the E46 M3 via a Plug & Play harness that is sold separately (PN 30-3510). It is designed to fit in the factory location and AEM’s engineers were able to take advantage of the E46 M3’s sophisticated CAN bus system to incorporate several features directly into factory buttons on the steering wheel and console.

A Complete Stand Alone ECU
The Infinity ECU combines with the Plug & Play harness to replace the E46 M3’s factory ECU. It controls all of the engine functions including the VANOS variable cam control system and Drive by Wire (DBW) system.

Map Switching
AEM incorporated the Infinity’s map switching capability into the factory steering wheel buttons, eliminating the need to wire in and mount an ancillary position switch. Using InfinityTuner software, users can now select from 8 modes for boost control maps, fuel maps, timing maps, Lambda target maps and more and select maps on the fly using the factory cruise UP (+) and DOWN (-) buttons.

To ensure that drivers know which mode they are in when not connected to the Infinity ECU, when the vehicle is keyed ON the tachometer moves to a specific RPM point to indicate which map the Infinity is using (for example 3k RPM indicates Mode 3, 4k RPM indicates mode 4, etc.). When the driver changes maps while driving, the tachometer will temporarily change from revs to the RPM point that indicates the switched mode for one second and then resume normal tachometer operation. Actual engine RPM will not be affected during this one second period.

Three-Step Rev Limiter
Users can configure the CRUISE ON/OFF (1/0) as a Temporary three step limiter switch through the InfinityTuner software (vehicle speed or time after launch dependent), and can set rev limits at specific rpm by points or set a flat limiter and use it as an RPM hold for launches.

Definable Rev Limit on Tachometer
The E46 M3’s tachometer incorporates an LED ring around the outer perimeter to suggest rev limits, and the Infinity ECU uses these LEDs to indicate user defined active rev limits. For instance, if the Coolant Protect feature in InfinityTuner is set with a rev limit to 5k RPM when the engine is cold, the rev limit is indicated via the lights around the perimeter of the tachometer until defined coolant temps for normal operation are achieved. Whatever rev limits a user configures will always be displayed, with the lowest defined rev limit value taking precedence in the LEDs surrounding the tachometer. This feature applies to any protect features, the three step limiter, etc.

Traction Control
The E46 M3 comes with wheel speed/ABS sensors from the factory, and the Infinity is able to use them for traction control via fuel cut, spark cut or retracting DBW throttle response. This eliminates the need to install additional sensors for traction control.

The CRUISE SET/HOLD (speedometer icon) can be configured as a traction control enable or disable button through the InfinityTuner software. Users can define a specific slip target for traction control in the software and turn it on or off using this button, or set two slip targets and use it for a mild and aggressive traction control strategy.

Fits In Factory ECU Location
AEM’s engineers have designed the Infinity ECU and harness to fit in the factory ECU location to maintain overall weather resistance of the electronics and deliver a clean look in the engine compartment.

The Infinity EMS delivers high-end engine control for the racing masses at a fraction of the cost. Built around a latest-generation 200MHz automotive processor, the Infinity is capable of processing 400 MIPS (millions of instructions per second). All Infinity systems come fully enabled without the need for feature add-on purchases. Combined with AEM’s industry leading after-purchase support system, including free technical support, the Infinity is the ultimate engine control solution for both professional race teams and weekend track cars.

The Infinity’s airflow-based tuning models simplify start up and speed up the tuning process by eliminating many of the lookup and trim tables (Correction Tables) necessary in previous generation ECUs. 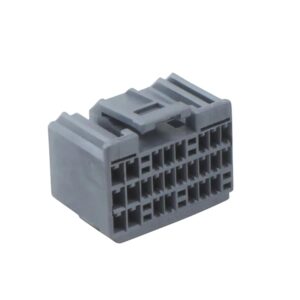 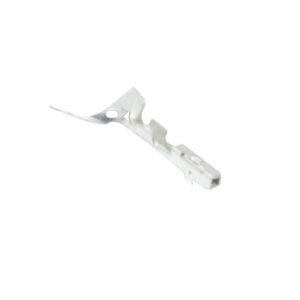 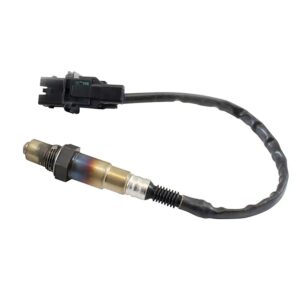