Why we started our micron analysis and performance cleaning service

News Why we started our micron analysis and performance cleaning service 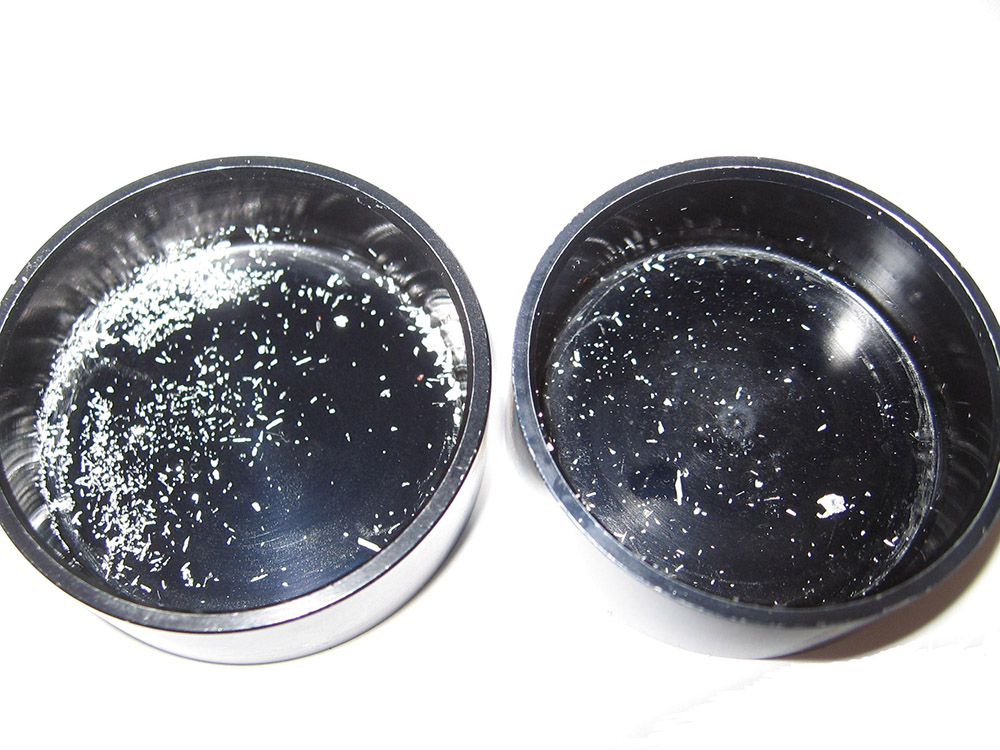 In a sport where the difference between winning and losing comes down to 1000ths of a second, no stone is left unturned and no technology unexplored in the quest for important incremental improvements. Our unique micron analysis and performance cleansing system is now one of those key technologies at all levels of racing. This two-part blog post aims to explain how we developed it.

With our deep and long-standing experience in how efficient cooling contributes to efficient performance, we knew that a high-performance cooling system in a race car could underpin this improvement. It would not only help improve overall engine performance, but could sustain that performance, minimise power loss and engine wear, and ultimately prevent premature engine failure. We also knew that if this worked for F1, in the very highest levels of motorsport, it would work everywhere.

Much of the work that’s been done to ensure efficiency and performance of a cooling system – whether that’s a radiator, oil cooler, hydraulic cooler, charge air cooler or other heat exchanger – has to do with its structural integrity: the ability to withstand a high flow-rate and cope with the g-forces, vibrations, and air-flow that go along with being part of a high-speed machine.

However, it’s not the only thing that impacts performance!

Contamination of heat exchangers is one of the most severe causes of performance restrictions we have seen. In some cases, this has caused so much flow restriction it’s resulted in a major component failure mid-race!

When we dug into the contamination issue further, we learned that the problem goes far beyond the regular wear-and-tear you might expect. We had a hunch, and started running a micron analysis on the flushing fluids going through these coolers. In every cooler we inspected and tested, across all forms of motorsport, we saw high levels of contamination. When we started looking into it further, we discovered that the contamination problem starts right from the point of manufacture. When flushing a brand new radiator we’ve seen particulate levels exceeding 100,000 (our current F1 standard is <10).

Contamination continues, and increases during the course of normal operation, as engine, transmission, hydraulic and even differential systems all generate levels of contamination during normal use. This then compounds throughout the racing season, piling on the challenge of degrading performance and increased risk to the rest of the vehicle. And it’s inside a cooler, where you don’t see the build-up – only the performance impacts. And by then it’s too late.

All of this pointed to a real need to further develop an area of service expertise that could ensure not only a contaminant-free cooler to start with, but continuous high-performance So we at Serck Motorsport created system that not only prevents contaminated coolers being fitted to the racecar in the first place, we also devised a program that keeps them operating to their maximum at all times and eliminates the risk of fluid restriction, losing performance and component failure allowing for maximum efficiency and operation.

Read part two to learn more about how we turned this idea into a key service for over half of the F1 grid.